The five Flemish universities are shocked by the news that the Iranian authorities are preparing for the execution of dr. Ahmadreza Djalali. As Professor he is attached to the Free University of Brussels (VUB), the Karolinkska University in Sweden and the Università degli Studi del Piemonte Orientale in Italy.

Dr Djalali has been kept in solitary confinement for many years, being denied fundamental rights such as the right to legal assistance, the right to a fair trial and the right to proper medical care.

On 26 April 2018 the Flemish Interuniversity Council already decided to suspend with immediate effect all new academic partnerships with knowledge institutions in Iran. The potential relaunch of our cooperation is subject to the Iranian authorities guaranteeing dr Djalali’s human rights. It is extremely painful to see that, more than two and a half years later and notwithstanding multiple diplomatic efforts, the situation of our Iranian colleague continues to deteriorate.

We call upon the Flemish, Belgian and European authorities to exert maximum pressure on the Iranian government and to push for a suspension of the capital sentence. We wish to express our thanks to our political leaders and diplomats, but also to the many colleagues and volunteers who continue to keep the attention for dr Djalali alive.

We urge Iran’s Supreme Leader Ayatollah Ali Khamenei, President Hassan Rouhani and Ayatollah Ebrahim Raeisi, Head of the Judiciary of the Islamic Republic of Iran, to respect the human rights of dr Djalali, to suspend the capital sentence and to act in a responsible and human way.

As long as the conditions are not met and the threat of execution continues to exist, Flemish universities refuse to co-operate with their Iranian counterparts. Launching new partnerships is out of the question for the time being. 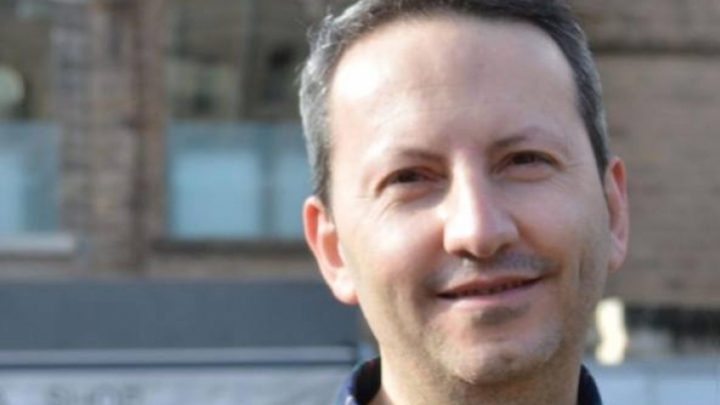